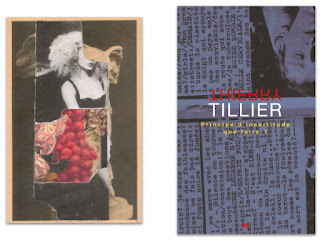 Thierry Tillier’s work, falls, as often with Belgian artists, halfway between militant protest and surrealism. Tenor among collagists he produced, since 1976, an abundant work maintaining a deep connection between aesthetic and politic, art and revolution. Influenced by the work of Herbert Marcuse, but also by Kurt Schwitters and the Dadaists, this libertarian asserts his vision of art in Principe d’incertitude, que faire ? which is published by éditions Jannink in the L’art en écrit collection. A text which ressemble to the artist, at once joyful, playful, funny and disturbing. 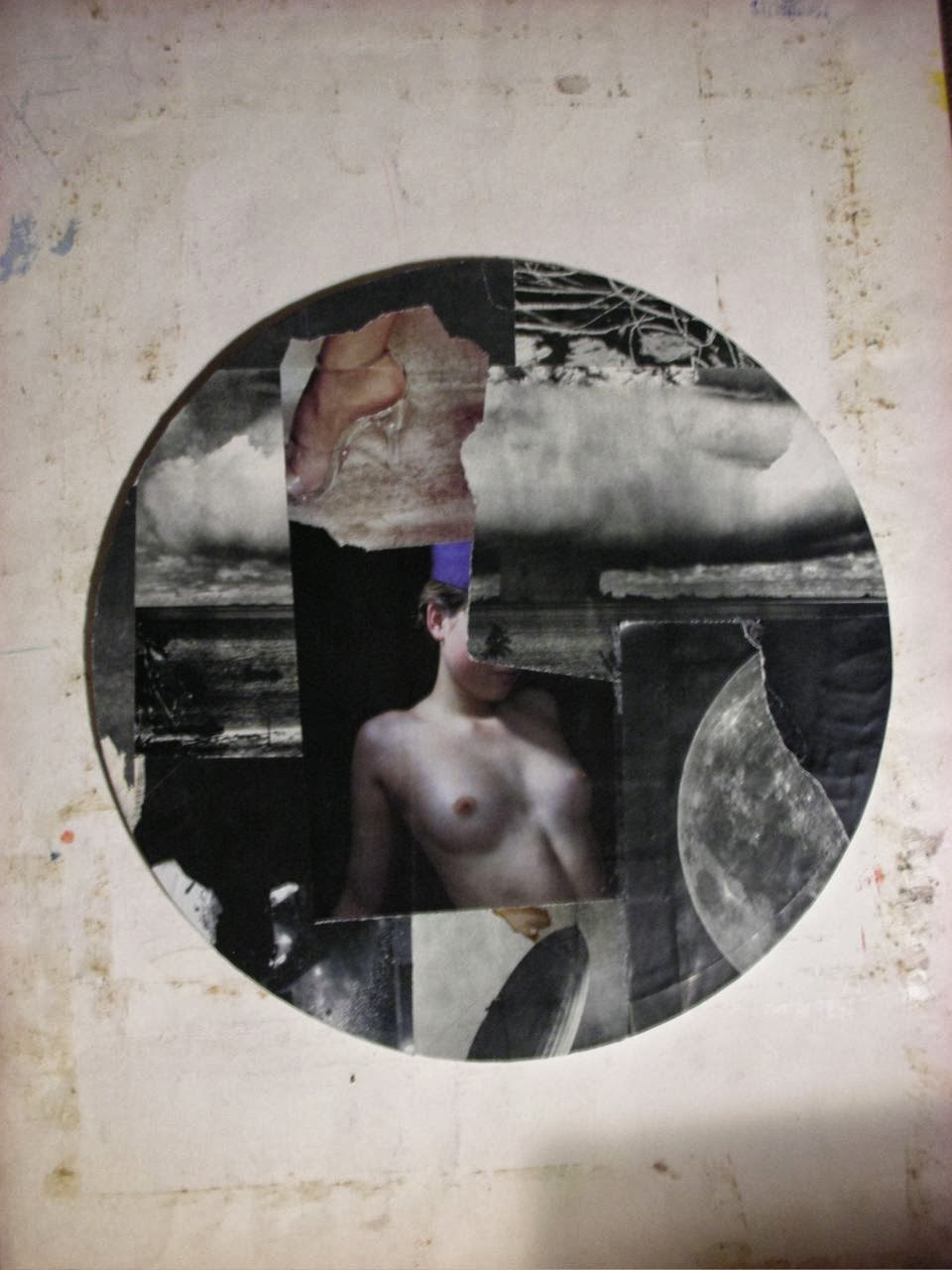 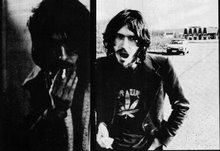 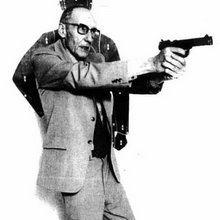 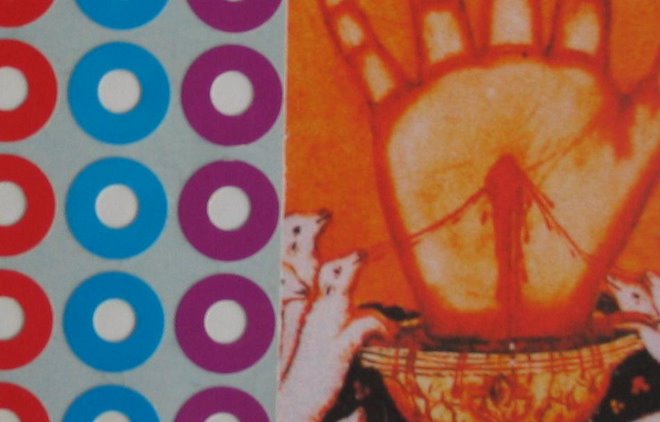